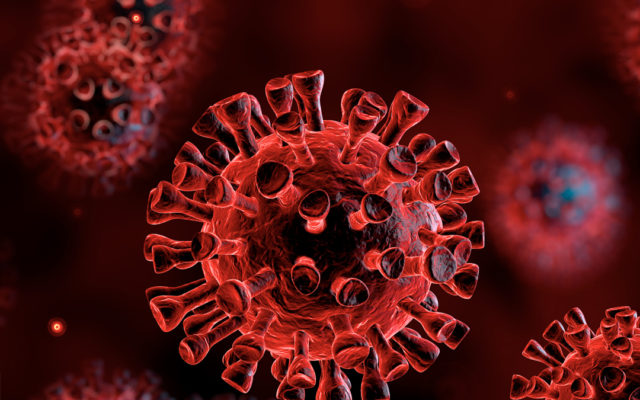 IOWA CITY, Iowa (AP) — Tyson Foods says it has fired seven top managers at its largest pork plant after an independent investigation into allegations that they bet on how many workers would test positive for the coronavirus. The company said the investigation led by former U.S. Attorney General Eric Holder revealed troubling behavior that resulted in the firings at the plant in Waterloo, Iowa. Tyson Foods President and CEO Dean Banks says the “behavior exhibited by these individuals does not represent the Tyson core values, which is why we took immediate and appropriate action.” Banks traveled to the Waterloo plant on Wednesday to discuss the actions with employees.