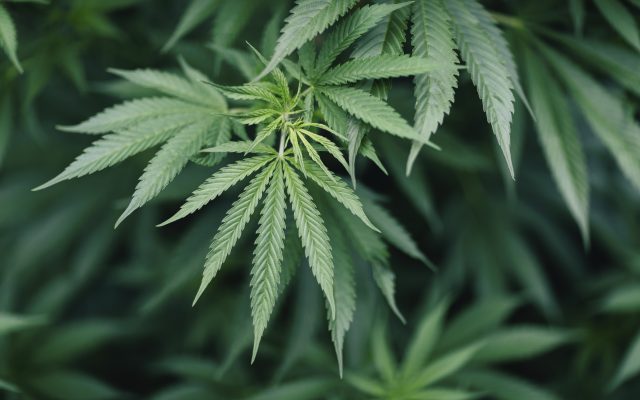 MINNEAPOLIS (AP) — Minnesota lawmakers advanced a proposal that would allow recreational marijuana use for adults 21 and older and automatically expunge minor convictions related to cannabis. According to the National Conference of State Legislatures, 15 states and the District of Columbia have legalized varying forms of recreational marijuana use for adults. The legislation may make it through the Democratic House but faces opposition in the GOP-controlled Senate. The bill passed the House agriculture committee Wednesday on a 8-5 party-line vote and heads to its next stop in the House environment and natural resources committee.