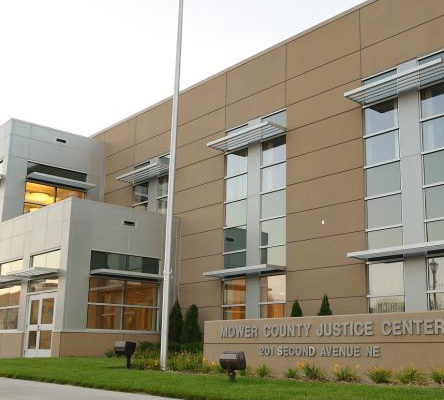 An Albert Lea man who was found to be in possession of a trailer valued at $10,000 that had been stolen from Cornerstone Church in Austin, and also a bicycle contained in the trailer that had been stolen from a residence in the city of Hollandale in August of 2021 has been sentenced to supervised probation, fines and fees, plus time in the sentence to service program in Mower County District Court.

32-year old Justin Thomas Rios was convicted and sentenced Thursday to two years of supervised probation, $1,160 in fines and fees and 100 hours in the sentence to service program for a felony charge of receiving stolen property.  A 17-month prison sentence was stayed for two years if Rios complies with the 16 different conditions of his probation, and he was given credit for 75 days already served in jail.

Rios pleaded guilty to the charge on May 18th of this year after initially pleading not guilty October 18th, 2021.