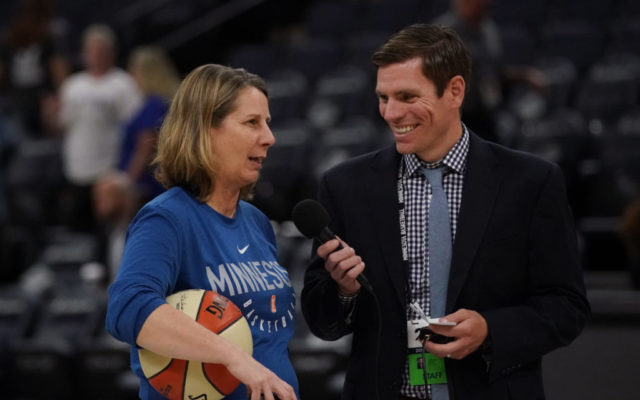 This week, with the Charlotte Hornets visiting the Minnesota Timberwolves on Wednesday, former KATE Sports Director and current radio voice of the Charlotte Hornets John Focke returns to his home state of Minnesota. As he gets ready to call the game Wednesday, John took the time to join Nate Dickinson for a chat on everything going on with the now-NBA broadcaster who got his start at KATE. Nate and John talked about his first year as an NBA play-by-play broadcaster, what he’s missed most about Minnesota, and the huge presence of Hornets’ owner Michael Jordan.