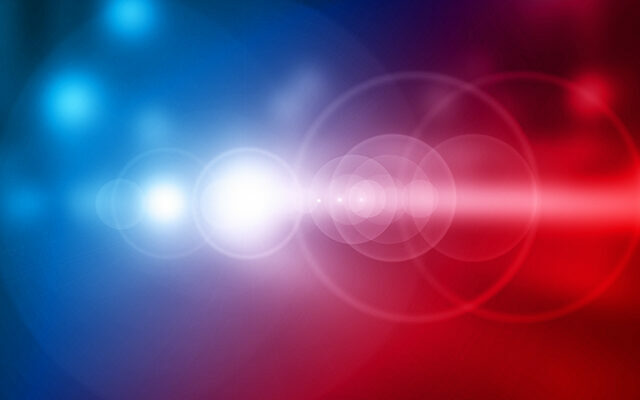 The Freeborn County Sheriff’s Office was called to a motorcycle vs vehicle crash at 6:03
pm on 09/08/2022. It was determined the motorcycle; a 2006 Harley Davidson was
traveling northbound on 640 th Ave by the intersection of 285 th St. The motorcycle was
driven by 54-year-old Steven Kip Olson of Albert Lea and the passenger on the
motorcycle was his wife 51-year-old Sonya Marie Olson. Olson’s motorcycle was
traveling behind another motorcycle who said their speeds were around 30 mph. In the
curve Olson’s motorcycle crossed the center line into the southbound lane. The
motorcycle struck a southbound 2023 KIA Carnival driven by 35-year-old Jaclyn Kay
Henke in the front passenger side of the vehicle. Henke attempted to avoid hitting the
motorcycle that came into her lane by slamming on her brakes. The Kia was traveling
around 40 mph. Jaclyn did not sustain any injuries during the crash. Both the driver and
the passenger on the motorcycle were thrown into the west ditch of 640th Ave. after
the crash. Steven was transported to the Albert Lea Medical Center and then flow to
Rochester Mayo by helicopter with substantial leg injuries. Sonya was taken to the
Albert Lea Medical Center by Freeborn Ambulance for leg injuries. At approximately
10:08 the Freeborn County Sheriff’s Office received a call from the Southern Minnesota
Regional Medical Examiner’s Office advising the that Steven had passed away. The
Minnesota State Patrol will be assisting the Freeborn County Sheriff’s Office by
conducting an accident reconstruction investigation on the incident.