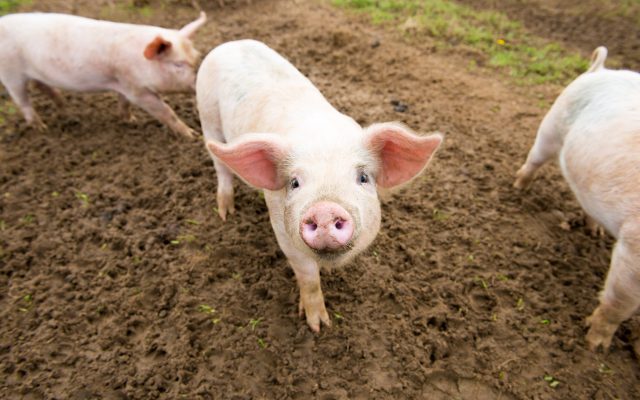 DES MOINES, Iowa (AP) — Iowa lawmakers for the fourth time have approved restrictions aimed at stopping animal welfare activists from documenting animal abuse at livestock farms. The latest bill passed the Iowa House on Monday night after getting through the state Senate last week. The bill received bipartisan support in both chambers and is likely to be signed by Republican Gov. Kim Reynolds, who has supported such efforts in the past. Courts threw out or suspended two previous laws. Another passed last year that is in force allows someone to be charged with criminal trespassing for entering a food operation without consent.