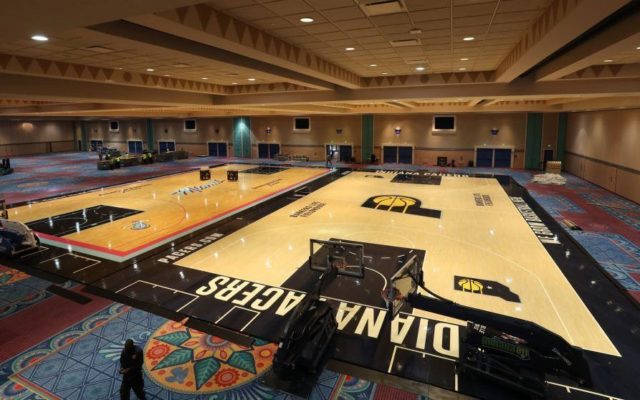 John Focke’s first season as the play-by-play broadcaster for the Charlotte Hornets came to an abrupt end in March. The coronavirus pandemic halted and eventually ended the Hornets’ season, but that gave the former KATE Sports Director more time to call in and chat with Nate Dickinson about the league’s restart in Orlando. As the teams get ready to start play Thursday and the WNBA continues its restart, John spoke to the differences of playing in the bubble, the future for the Hornets, and the latest with the Timberwolves and Lynx. You can hear the full interview below.