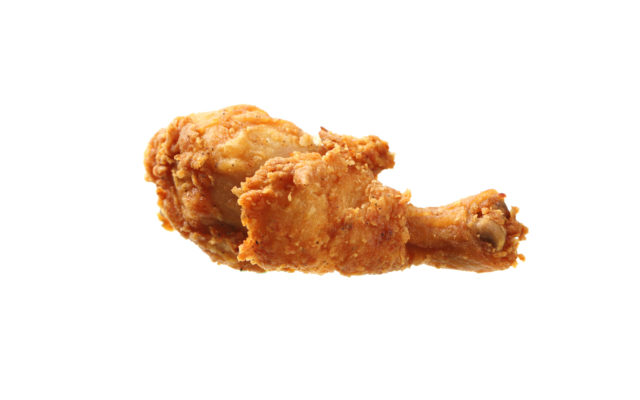 Plant-based meat maker Beyond Meat is getting a thumbs down from Tim Hortons and a thumbs up from KFC. Shares in El Segundo, California-based Beyond Meat fell Wednesday after Tim Hortons said it would drop the company’s plant-based breakfast sausage off the menu at its 4,000 Canadian restaurants. Tim Hortons introduced the Beyond Meat sausage in May but said it was a slow seller because customers preferred the regular sausage. But Beyond Meat got a vote of confidence Wednesday from KFC, which said it will start testing Beyond Meat plant-based fried chicken next month in Charlotte, North Carolina, and Nashville, Tennessee.