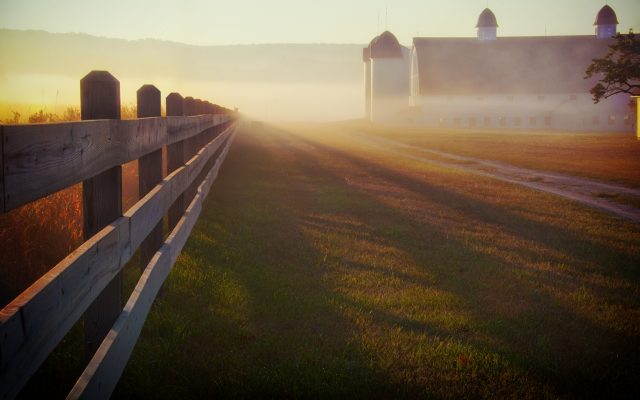 Farm fence with long shadows photographed at sunrise under blanket of fog.

WASHINGTON — U.S. Senators Amy Klobuchar (D-MN) and Tina Smith (D-MN) said U.S. Agriculture Secretary Tom Vilsack has designated farmers and ranchers in 18 Minnesota counties whose operations are suffering from this summer’s intense and worsening drought eligible for federal emergency disaster assistance. The Secretary’s designation comes less than a week since Vilsack joined the two Senators on a Minnesota farm to view the impact of the drought.

“The drought across the upper Midwest has created incredibly difficult conditions for Minnesota’s farmers and livestock producers,” Klobuchar said. “This designation will help provide relief during this challenging time, and I will continue pushing for policies and resources to meet the needs of our rural communities.”

“Minnesota farmers and ranchers continue to be devastated by this intense drought,” Smith said. “I was pleased that Secretary joined Sen. Klobuchar and me on a Minnesota farm last week to see for himself the extent of the drought’s damage, and to hear from producers and farm leaders about the dire need to address the damage this drought is having on our state.  This designation will be helpful, but I am going to continue to press for more action to deal with the statewide impact of this summer’s drought.”