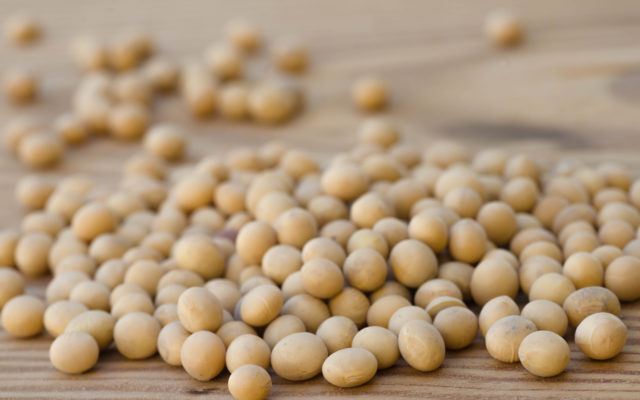 “There is no room in One Minnesota for California,” MSGA President Jamie Beyer wrote in her comments. “Minnesota has been a leader in reducing greenhouse gas emissions (GHG) through our own rules and regulations and should remain a leader, not a follower, in this arena.”

MSGA has been vocal in pushing back against Gov. Tim Walz’s proposal, beginning with Beyer’s testimony to lawmakers during the first week of the 2021 Legislative Session. Last week, MSGA activated its digital Phone2Action campaign to connect advocates with MPCA officials. More than 1,500 advocates emailed the MPCA.

In 2018, Minnesota moved to B20 (20 percent biodiesel), retaining its status as a national biofuels leader. Using B20 in the summer months and B5 in the winter already equates to removing the emissions from nearly 245,000 vehicles from Minnesota roads each year. Biodiesel, recognized by the EPA as an advanced biofuel, also contributes nearly $1.7 billion toward Minnesota’s economy, adds nearly 5,400 jobs to the state and boosts demand for soybeans by 13%.

“Minnesota’s farmers and the biodiesel industry have invested millions of dollars into our industries, and Minnesota’s economy and air quality has benefited greatly from our work,” Beyer wrote.

As currently written, MSGA believes the Clean Cars initiative would leave farmers and agribusiness in regulatory limbo, stunt the environmental progress Minnesota has already made and increase the cost of vehicles for rural residents. Adopting these practices should be debated in the state legislature, not through a state agency, Beyer asserted.

“Rulemaking is not the forum for these type of changes in state law,” she wrote.

Events Calendar
Connect With Us Listen To Us On