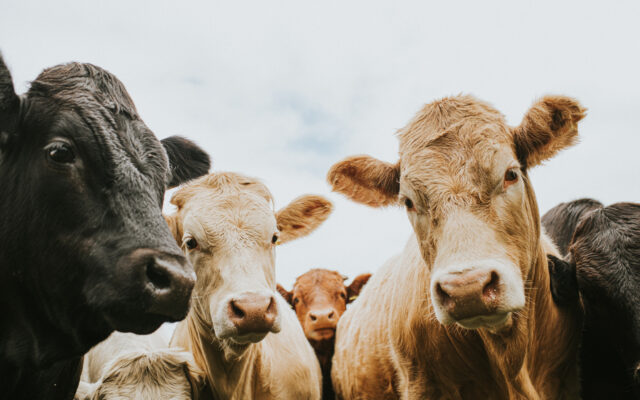 Herd of bullocks standing outside, looking at the camera from a low viewpoint. Sky provides space for copy.

Mark Pankonin of Lamberton will serve as president of the MSCA.

“I’m excited to serve during such a prosperous time for the cattle industry,” Pankonin said. “We are still dealing with drought relief issues, wolf depredation and will be keeping an eye on the Farm Bill in 2023.”

Pankonin succeeds Grant Breitkreutz of Redwood Falls as MSCA president, and Breitkreutz will now serve as immediate past president of the association.

The MSCA executive committee for 2022-23 will also include: Jake Thompson of Barnsville as president-elect; Rachel Gray of Blackduck as vice president; Angie Ford of Lake Wilson as membership chair; Krist Wollum of Porter as legislative chair and Kevin Hoge of Aitkin as secretary.