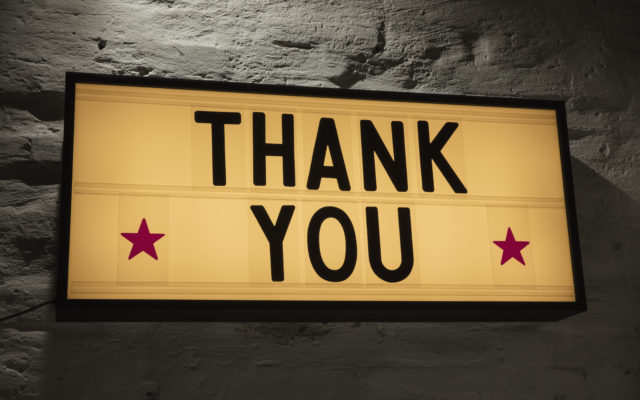 Throughout his career, Roberts successfully advocated to ensure that farmers and ranchers had the risk management tools needed to advance American agriculture and fought barriers to trade and regulations that threaten producers’ competitiveness.

Peterson was first elected to the U.S. House of Representatives from the Seventh Congressional District of Minnesota in 1990. Since 2019, he has served as Chairman of the House Agriculture Committee, a role he previously held from 2007-2011, overseeing passage of the 2008 Farm Bill. Peterson served as House Agriculture Committee Ranking Member from 2011-2019 and 2005-2007.

Peterson has been an advocate for farmers and small business owners, a strong proponent of conservation programs and a leader in promoting the use and production of biofuels.

Conaway has been a vocal advocate for production agriculture, while protecting American taxpayer dollars and fixing ineffective and flawed programs.