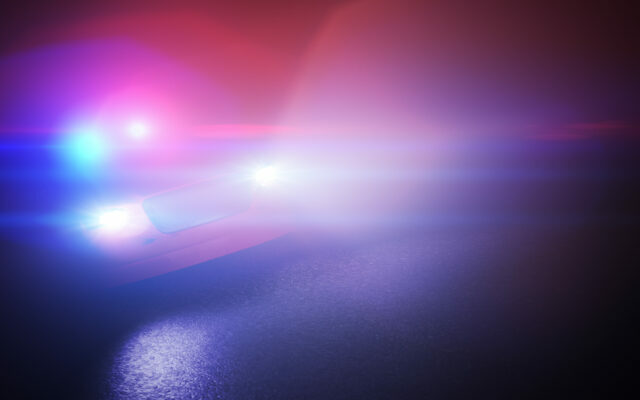 A New Richland man was critically injured Tuesday afternoon in a crash in Jackson County.

The Minnesota State Patrol says Schlaak was behind the wheel of an SUV that was eastbound on I-90 when it left the roadway and rolled. Schlaak was not wearing a safety belt at the time of the crash, which occurred just after 4 p.m.

Schlaak was transported to Avera Health in Sioux Falls.