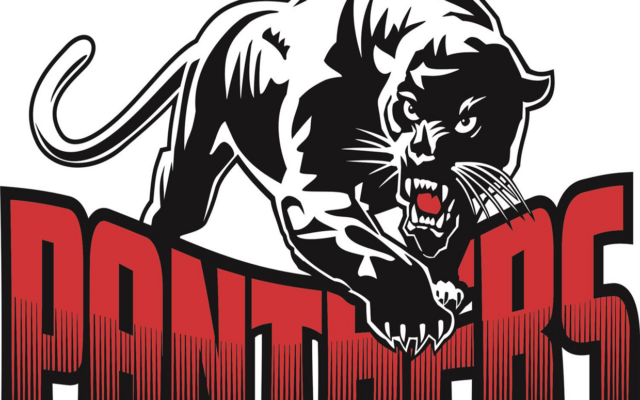 Photo courtesy of NRHEG Sports
Story By Head Coach Dan Schmidt
NRHEG – 76
Medford – 55
We came out of the gate a little sluggish.  It was a back and forth battle for the entire first half, with neither team getting up by more than 3-4 points.  Too many turnovers in our offensive end really bit us.  The majority of those were when we were in scoring position, too.  We also struggled with ball movement.  At the end of the first half, we led 33-30.  In the second half, we came out with a little more fire.  Medford hit a 3-pointer to put them up 41-38.  Not to backdown, Sawyer Prigge hit a three of his own to tie it back up at 41-41, around the 11-minute mark of the second half.  Shortly after that, we went in to a 1-3-1 trap to create a little confusion.  It brought a good amount of pressure, and forced Medford in to some long shots.  From that point on, we went on a 35-14 run.  Will Tuttle dominated the second half, and capped it off with a three-point play in which he had to double clutch, and did a somersault as he fell backwards to the floor.  The entire second half saw some dynamite ball movement, as we looked for, and found the open guy more often than not.  We had some great performances tonight.  Leading us in scoring was Daxter Lee with 20 points to go along with 5 assists.  Will Tuttle had a monster game tallying 18 points and 16 rebounds, as well as chipping in 4 assists of his own.  Alden Dobberstein continued to provide outstanding point guard play off the bench, kicking in 15 points (three 3-pointers) and 5 assists.  Jackson Chrz played a very good game, as well, tossing in 9 points and 8 rebounds.  Sam Olson kicked in 8 points, 4 rebounds, and 4 assists.  Sawyer Prigge had just the one 3-pointer, but it really sparked us and sent us on our big run.  Rounding out the scoring was Jase Knudson with a single free throw.  Jase has been doing some good things for us lately, playing strong defense in the post, and running some guys through his screens.  He does a great job taking care of the dirty work inside.   Panthers are now 1-11
We’re back at it on Friday, when we travel to Waterville to take on the Bucs.