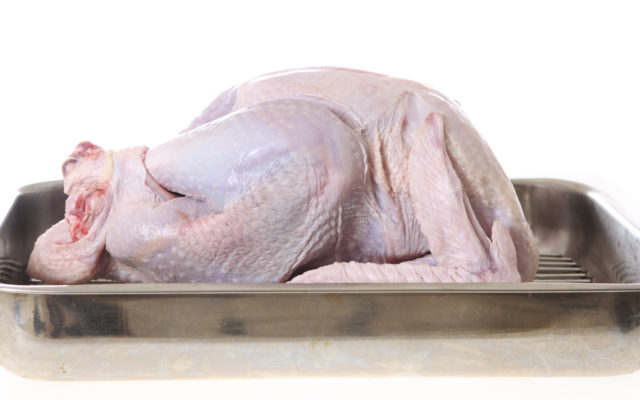 With the price of chicken soaring, third-largest poultry producer in the U.S. is being bought for $4.53 billion. Cargill and privately held Continental Grain formed a joint venture to acquire Sanderson Farms. They will pay $203 per share in cash for a company that last year processed more than 4.8 billion pounds of meat. Restaurant chains have begun to offer their own variations of fried chicken sandwiches, further heightening demand for poultry. Sales at Sanderson Farms soared more than 34% during the second quarter compared with the same three-month period last year.