Tiger Boys Basketball in Title Game at St. Charles and the rest of Basketball Scores from 12-30 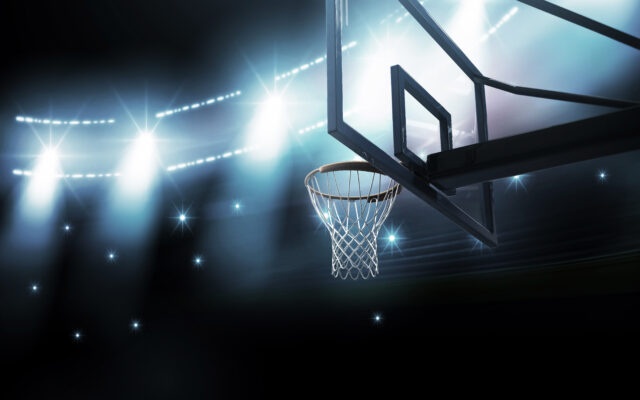 Tigers are now 1-4 and will face LaCresent-Hokah at 7:45 in St. Charles in the Final

-Rebels were up 32-22 at half, but JCC hit 9 3’s in the 2nd half for a comeback win, USC will face Truman/Martin Luther/Grenada-Huntley East Chain at 5 tonight