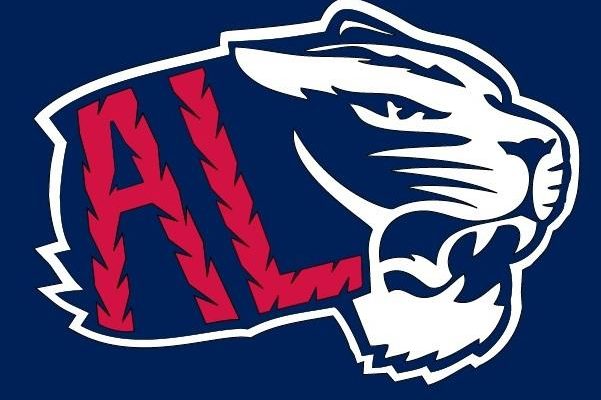 Albert Lea Varsity Tigers got things moving in the first inning, when Ben Kuiters lined out, driving in a run.

Carson Jones was credited with the victory for Winona Winhawks Varsity. The righty lasted three and a third innings, allowing three hits and two runs while striking out one.  Marcus Winter threw one inning in relief out of the bullpen.

Aaron talked with Head Coach Jay Enderson about the 0-2 start, after losses against Mankato West and Winona