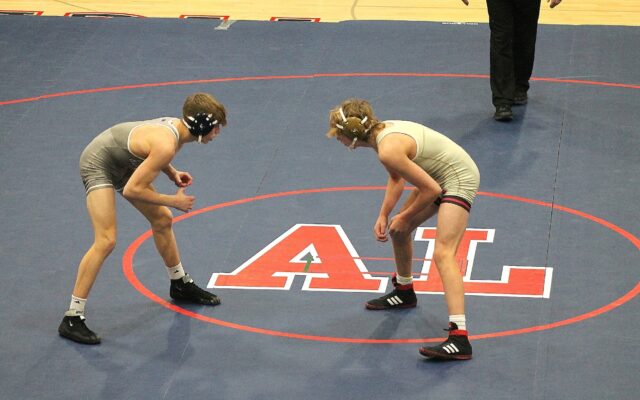 Albert Lea Area wrestling hosted Northfield and Faribault in a conference triangular this evening. The Tigers split the duals losing to Northfield 42 – 34 and beating Faribault 45 – 22.