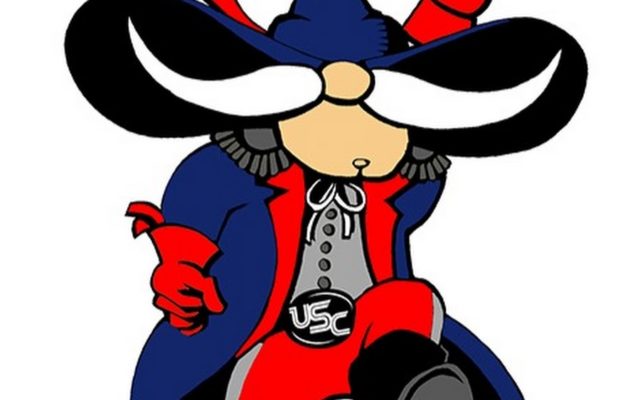 Rebels were shorthanded again last night without one of our top players in Taybor Conley. We battled all night and played defense as well as anyone has played Maple River in a long time. Holding that offense to 39 points on 0-11 from 3 is a testament to how hard our players work on that end of the floor. The only problem with last night is that Maple River defended hard as well. Both teams couldn’t get much going on offense all night. Tough in-your-face pressure was put on by the guards of both teams. Zale was great inside once again scoring a game-high 19 points, but his highlights came on the defensive side blocking 5 shots and holding Maple River’s 6’7 outstanding post player Hayden Niebuhr to just 7 points. The game went back and forth but a big turning point was when we were trailing by 2, Johnny Martinez, one of our best playmakers, committed his 5th foul and had to leave the game. Maple River knocked down their free throws down the stretch and a 2 point lead with 3 minutes left, quickly grew to 8 to end the game. USC had about 3 shots go in and out of the rim late, and the final score ended at 39-31. So proud of the effort our guys put in last night on the road against the #4 team in Class AA. They are now 12-1 and had been averaging roughly 75 points per game prior to last night.