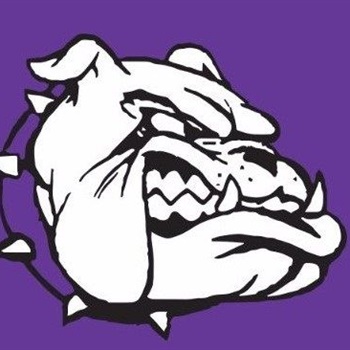 Statistical leaders of the game for the Bulldogs:

Opponent Statistical leaders of the game:

Lake Mills came out really slow in the first quarter, making some unfortunate turnovers and missing many of the shots they took.  At one point, Lake Mills was down at least 15, but after changing defenses, and getting some key steals and layups by Taylor Vanek, the Bulldogs started on a roll and began calming down and playing basketball.  They went into halftime only down by 6, and were gaining confidence.  As the 3rd quarter started, they came out determined and focused and had the best quarter of the night, scoring 26 points, behind the lead of Taylor Vanek and Josie Helgeson.  Taylor pushed the ball, pressuring the defense to stop her, and when they did, she got it to the open girl to make the shot.  She was facing double team coverage and still managed to get open looks, from the assistance of her teammates helping her get open, her dribbling ability, and our offense.  During the second half, Newman’s Kenna Hemann, who had scored only 2 points in the first half, made 6, 3 point shots, catching them up in the 4th quarter to Lake Mills.  With less then 25 seconds left in the 4th quarter, Lake Mills was behind by 3 points.  Taylor Vanek passed the ball to an open Josie Helgeson, who made a 3 point shot to tie the game.  After a steal by Ella Stene, the game ended with a 71-71 tie.  In overtime, it was a back and forth battle, with Newman being ahead by 2 when the final horn sounded.

The girls came out a little nervous and took a while to shake off those nerves.  They made some mistakes and missed some easier shots they would normally make.  Once they got into the game, Taylor Vanek took the lead and the girls began to focus and play their game.  Taylor scored 33, most shots having a hand in her face within a second of her shooting.  Most of the second half she started every possession with a double team, and the girls did an awesome job of setting screens and getting in open spots and Taylor would find openings to shoot or pass to the open girl.  I believe we have a very exciting but challenging year ahead.  Our conference is very difficult so every night is going to be a challenge and we need to be ready to fight hard.  In future games, we have to cut down on our turnovers and play better on defense, this will give us a better chance to come out with the win.