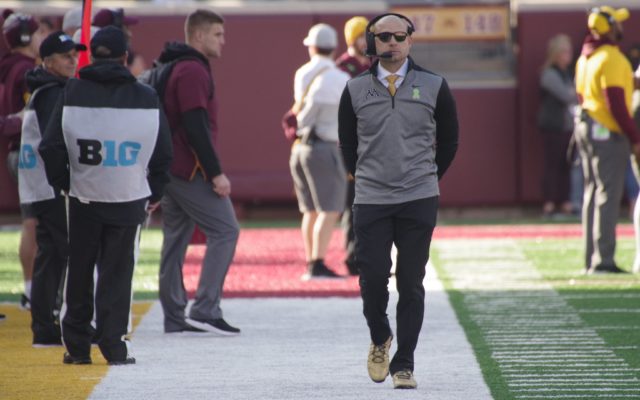 There are only a few weeks remaining before the scheduled start to the college football season, and plenty of questions still surround the season and the Minnesota Gophers. Gophers play-by-play man Mike Grimm called into KATE to talk with Nate Dickinson about the continuously shifting prospects of a season and what missing out on the season would do to the momentum the Gophers built in 2019. You can hear the interview in its entirety below.