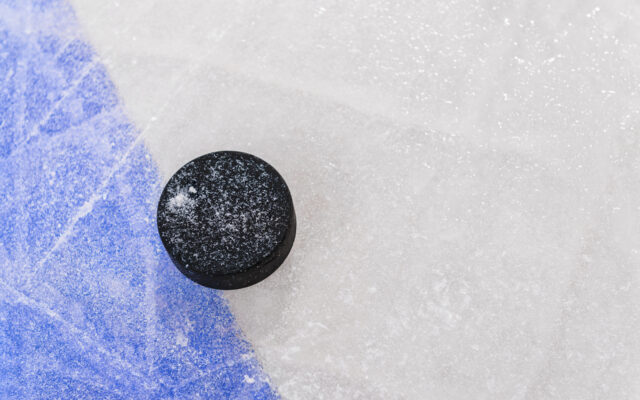 Cougars got the lone goal in the 2nd period.  East outshot Albert Lea 33-12.  Tigers fall to 4-2 on the season.  Albert Lea will host Rochester Mayo on Saturday night at 7:15.  Albert Lea will be celebrating 25 years of Girl’s Hockey in Albert Lea, with ceremonial puck drop at 7:10 by 1997 Albert Lea Captain Erica Larson.  Fans are invited to skate with the current team after the game