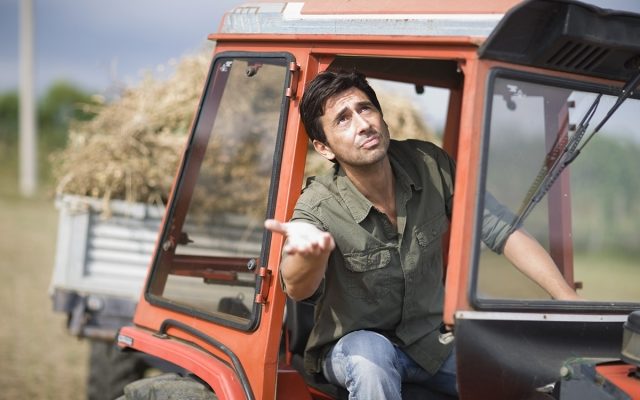 BILLINGS, Mont. (AP) — Rainstorms grew more erratic and droughts much longer across most of the U.S. West over the past half-century as climate change warmed the planet. That’s the conclusion of a sweeping government study released Tuesday that finds the situation for the region is worsening. The most dramatic changes have been seen in the desert Southwest, where the average dry period between storms increased from 30 days to 45 days since the 1970s. The consequences of intense dry periods pummeling areas of the West in recent years have been severe: more intense and dangerous wildfires, parched croplands and not enough vegetation on the landscape to support livestock and wildlife.