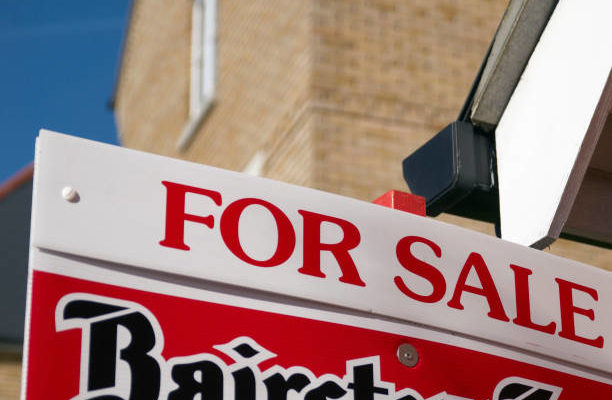 County presidents from across the state gathered in St. Paul Saturday for their biannual full board meeting, which was conducted in-person and via Zoom. Members listened to several reports, including a legislative update and the latest on the Farmers Kitchen + Bar opening.

After a robust discussion on consolidation, Lac Qui Parle County Farmers Union President Doug Peterson made a motion to send a letter to Minnesota’s congressional delegation opposing the acquisition of Sanderson Farms by Cargill and Continental Grain Company. The motion passed unanimously.

“Farmers Union members have long pursued an open and competitive marketplace where family farmers thrive,” said Minnesota Farmers Union (MFU) President Gary Wertish. “Increased consolidation does not benefit farmers, nor consumers. Instead, it concentrates power into the hands of a few and leaves farmers with fewer market opportunities and consumers with higher prices.”

Iowa Sen. Chuck Grassley sent a letter to the Department of Justice urging a thorough review of the proposed acquisition. “The Antitrust Division should scrutinize this proposed acquisition to ensure that it will not reduce market access opportunities or facilitate anti-competitive and predatory business practices in the industry,” Grassley wrote. “As you know, the poultry industry recently has been investigated for conspiring to fix prices and rig bids for chicken products, and pass on the costs to consumers and other purchasers. Further, the Antitrust Division should consider whether the proposed acquisition will result in more limited choices of poultry products and higher prices for consumers.”

Events Calendar
Connect With Us Listen To Us On