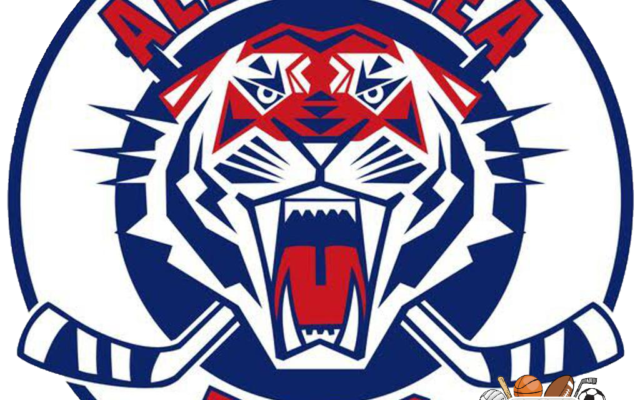 Thursday night, KATE will broadcast the Albert Lea boys’ hockey game against Mankato East. Ahead of the game, Nate Dickinson talked to Head Coach Jason Fornwald about his team’s Hockey Day loss to Waseca, the upcoming game against the Cougars and how the team plans to manage the loss of Campbell Cichosz on the ice.

You can hear the broadcast of Albert Lea boys’ hockey against Mankato East on KATE on Thursday at 7:15 p.m., with the pregame show starting at 6:45 p.m.